Following its outbreak in 2010, the Haitian cholera epidemic has killed 8,694 persons, sickened an additional 744,147 victims, and continues to ravage the Haitian population as international funding for cholera treatment programs diminished. Fortunately, the Government of Haiti announced a 10-year, $2.2 billion Cholera Elimination Plan to combat this national crisis. Acknowledging that the United Nations Stabilization Mission in Haiti (MINUSTAH) most likely introduced this epidemic, the HAWG calls on the United Nations to fund and implement the Cholera Elimination Plan. Adequate water and sanitation systems remain a key development challenge in Haiti, and the HAWG supports efforts to improve and sustain this critical infrastructure.

On October 23 Haiti’s cholera victims finally had their first court hearing regarding their suit against the UN.  However, no one from the UN showed up.  Since 2011, representatives of the victims have sought to obtain reparations from the UN given the overwhelming evidence that troops from the United Nations’ Stabilization Mission in Haiti (MINUSTAH) were responsible for bringing cholera to the island.  Read More 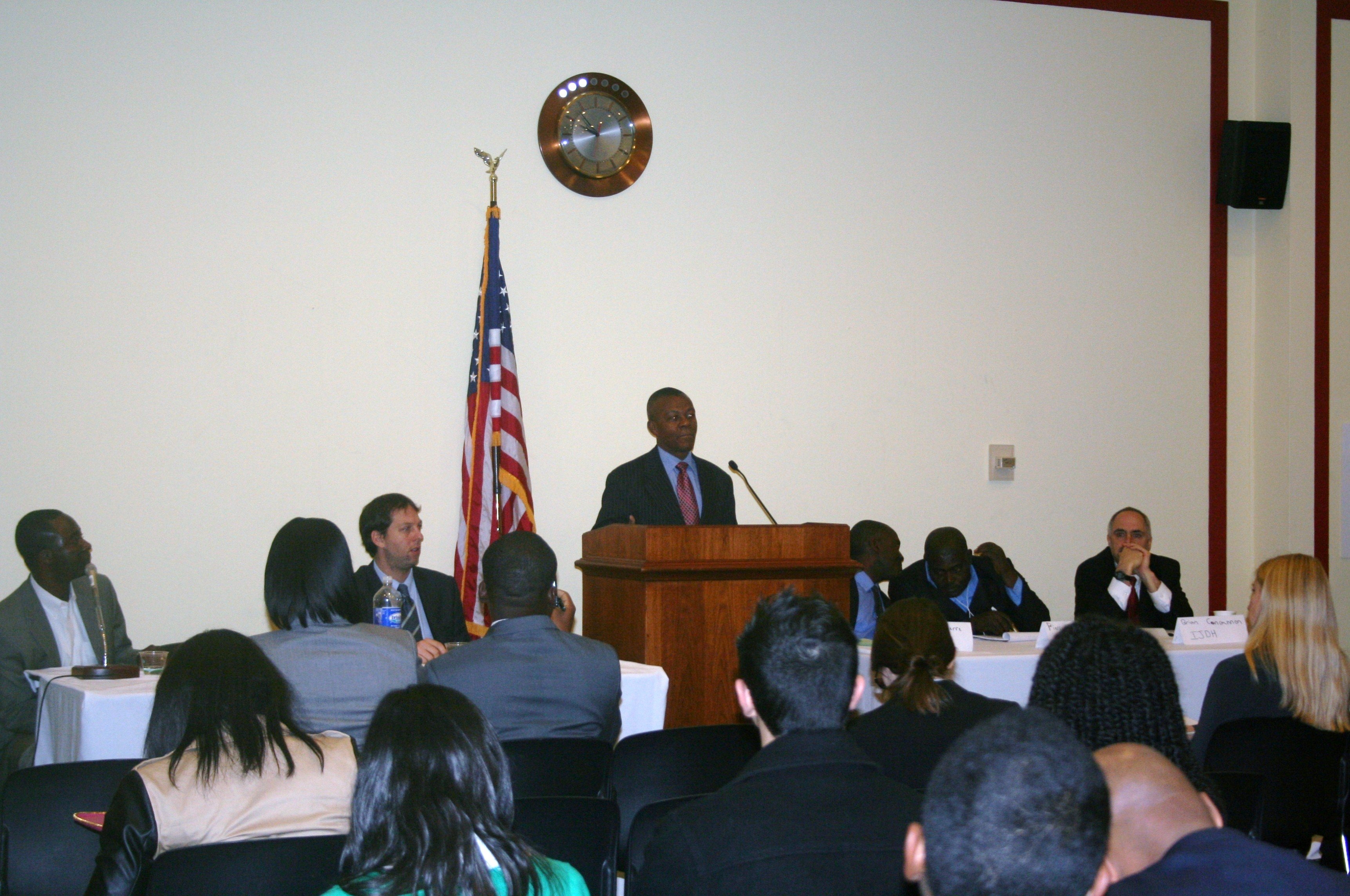 On the Third Commemoration of the 2010 Haiti Earthquake, the Haiti Advocacy Working Group (HAWG) organized a series of congressional briefings and meetings with decision-makers in Washington DC around the theme of “Accountability for Haiti.”  Three years since Haiti experienced the most devastating natural disaster in its history, public concerns remain about relief and reconstruction policies and programs that have ignored the voices of Haitian civil society, especially the farming communities and poor urban dwellers who are now facing a looming food crisis, the hundreds of thousands living in camp cities or other precarious housing conditions, and the families of the thousands dead and hundreds of thousands sickened from a rising cholera outbreak.  Read More 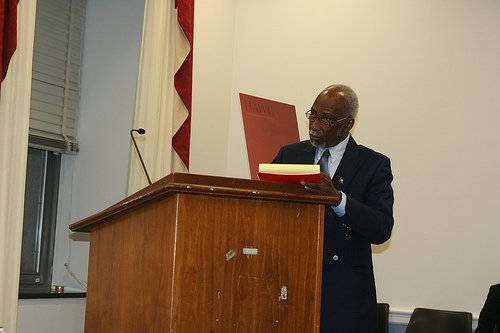