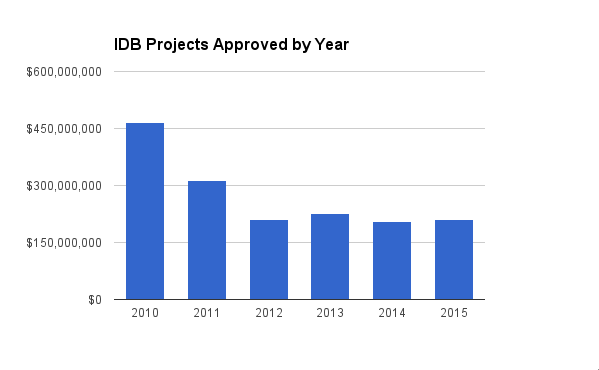 The analysis shows that following an increase in pledges immediately following the 2010 earthquake, the Inter-American Development Bank has pledged consistent amounts of money to Haiti since 2011. Read More 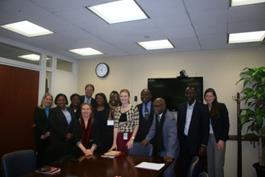 The government of Haiti (GOH) sent representatives to attend the events, as well as meet with Haitian grassroots partners and the HAWG during a separate, private meeting on housing.  This meeting was a breakthrough for all sides, as the representative for the Haitian senate provided important information on the mechanisms for consultations with the Haitian parliament, particularly the senate, and the ways to access them.  Read More 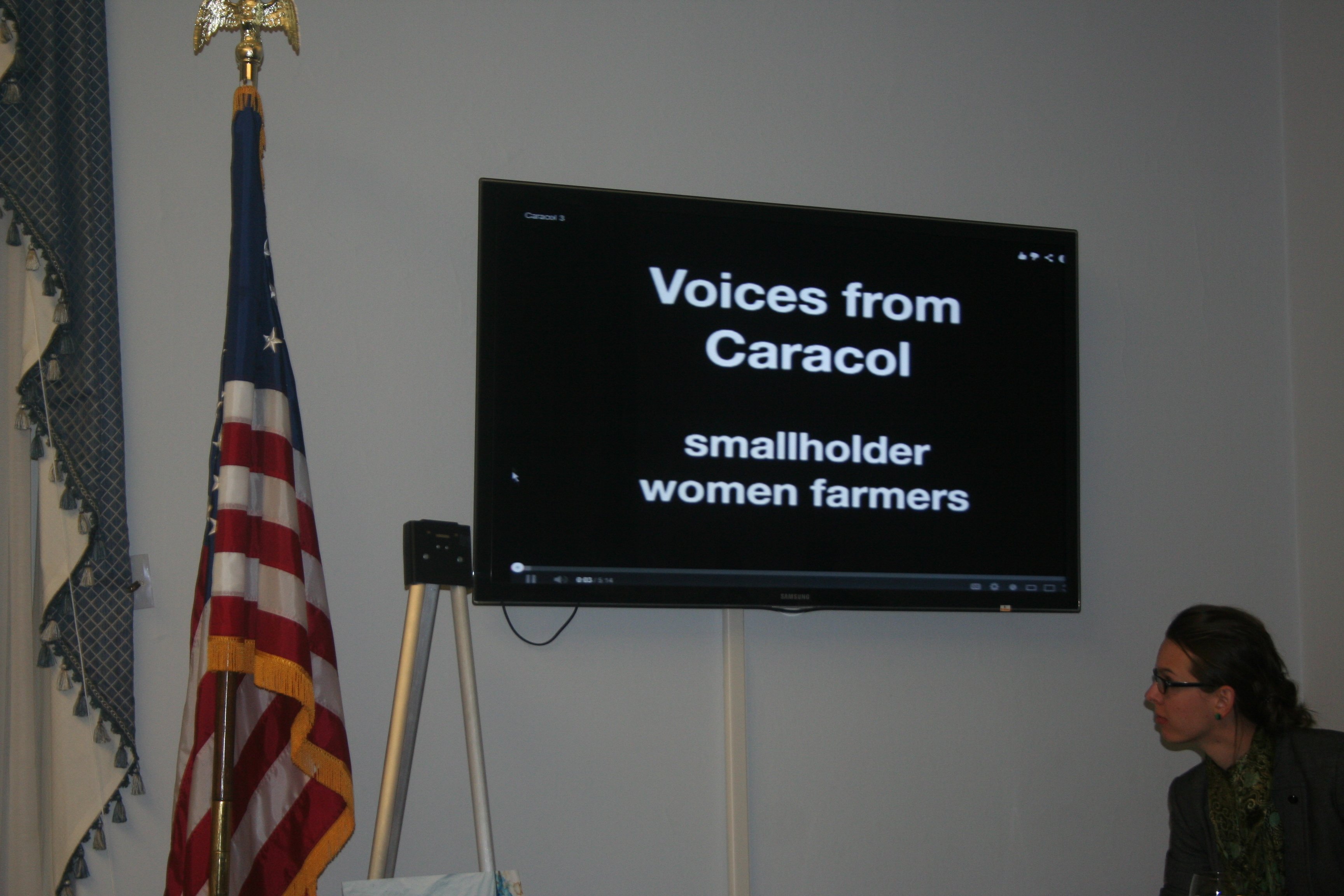